There is plenty of research out there proving the positive effect that offers and promotions have on sales. According to Inc.,  around two-thirds of consumers have made purchases that they weren’t originally planning to make because they’ve been tempted by a promotion.

There’s clearly psychology at play in these deals, as they are prevalent in almost every industry and have had a massive impact on sales. What are the main techniques marketers use when constructing their offers?

No matter where you look online, there are promotions for consumers to take advantage of. These are most common in entertainment, where there is so much competition in every sector. For example, there are few successful gaming sites out there that don’t have offers in place.

In the iGaming industry, the promotions have become so common that site owners are now giving players the chance to get something for free without even having to deposit first. There are countless no deposit bonus casino codes out there that give players access to free playing money to use on games before they have to top up their accounts themselves.

In other industries, offers and discounts are almost ubiquitous as well. Try to go into any shop and find a product that hasn’t been discounted, you’ll find it difficult. Frequently, these deals persuade people to buy things that they previously didn’t even want. So what techniques do marketers use?

According to behavioral psychologists like Daniel Kahneman, humans have numerous biases and heuristics that lead us to our final decisions. As noted in his book Thinking, Fast and Slow, these choices often go against logic because our brains present them in a more favorable way than the statistics and facts do.

A prime example of this is the Decoy Effect, which is designed to make people choose the higher priced option of two choices when a third, less attractive option is introduced. Popcorn and coffee prices are prime examples of this in action. Consumers have the choice of a small one or a large at their normal prices of say $1 for a small, and $4 for a large. If a medium is introduced at $3.50, a greater number of people choose the large because it is only $0.50 more and seems like a great deal.

Other studies have investigated the wording of offers to see if they influence people’s buying habits. In Derren Brown’s Bootcamp for the Brain, he discusses how the same discount presented in two ways can have a widely different effect. People were asked if they would go out of their way to take a 50 percent discount on a $30 item, and most respondents said they would.

Interestingly, though, the same participants were also posed the question about what they would do in the event they were buying a more expensive item like a laptop. Would they go to the nearest shop and pick it up for $1000, or would they go further afield to capitalize on a discount where it was available for $985. Most people said they would just spend the $1000. In both cases, the discount was the same monetary amount, but in the first example it appeared much more worthwhile.

With offers all over the internet, marketers have had to get clever with their psychological techniques. Other common methods include creating a sense of urgency, and making people feel as though they are the only person missing out on something.

How to engage in พนันบอลออนไลน์ to get the valuable success? 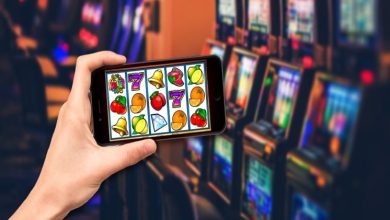 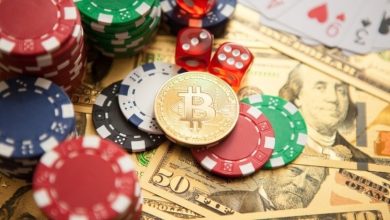 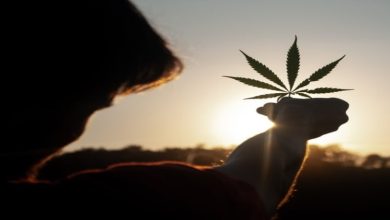 What Are the Benefits of High-Quality Blunt Tubes?