The way MOT testing centres are run has evolved over the last few years, leading to changes which have been brought to light be the recent covid pandemic. The MOT “holiday” in 2020 was followed by a predictable backlog of tests, leading to some vehicles going beyond their expiry dates. While these backlogs have largely been cleared in 2022, who actually does what in an MOT garage has been brought into focus; and more especially, who is actually qualified to fulfil the different roles needed to run a test centre efficiently. This has led to rule changes and clarifications by the MOT’s governing body.

Who Can Check MOT Worthiness

MOT standards are set down in law on behalf of the UK government. As such, the department that oversees these standards and makes sure they are adhered to is the Driver and Vehicle Standards Agency (DVSA). In fact, this agency is much younger than the MOT, which has been governing the roadworthiness of British vehicles since 1960. Since then, vehicles have changed out of all recognition, as have road conditions and testing standards. As part of this evolution, 1995 saw the introduction of MOT test centre managers, as opposed to mechanics who could actually carry out the tests and any necessary repairs. In 2005, this managerial role acquired the title of Authorised Examiner Designated Manager (AEDM).

It is the job of the AEDM to ensure that a testing garage has everything in place to be able to run smoothly, while ensuring each and every vehicle is tested to MOT standards. In the past, experienced mechanics have graduated to become AEDMs; however, the DVSA’s new rules make it clear that this does not have to be the case. The role is more about managing how the centre runs as a whole, rather than technical details regarding individual vehicles’ check MOT list. In particular, the DVSA sees this change as opening up the AEDM role to senior managers, rather than qualified mechanics.

As well as the evolution of the AEDM role in MOT testing centres, other new systems have been introduced over the years. In terms of role, the most important in actually carrying out tests is that of Authorised Examiner (AE). These examiners are qualified to carry out tests as per the MOT testing service (MTS), which ensures the quality of each test. Under this system, each individual garage is called a Vehicle Testing Station (VTS), and records every detail of every test on every vehicle it carries out.

On top of all these acronyms, the DVSA is to introduce a new one; the Authorised Examiner Principal (AEP). The AEP will have access to all data recorded by a VTS, and by each individual AE. This will give them a clear picture of any potential logjams within a test centre, the better to identify these quickly and recommend any necessary changes. AEPs will themselves have graduated from being AEs, so will already be experts in the MTS and its workings, not to mention extremely experienced mechanics.

The introduction of the MTS and VTS records has happened gradually over time, in order to standardize the testing process and ensure all records are kept securely on computer. With each new development, however, comes the need for people who can use the appropriate technology comfortably. All of this is time consuming, meaning testing mechanics are pressurised into becoming computerised record keepers. To avoid this pressure, new roles like AEP are needed. This kind of ground floor up approach means that principal examiners are experts in how testing systems work, while not having the added responsibilities which come with management.

At the top level, those in the AEDM role (the DVSA says) will have expert input from AEPs, and access to the MTS system itself. AEDMs will be responsible for a proscribed number of AEs, meaning their workload will not become unmanageable. The DVSA hopes that, by setting out clearly the different responsibilities of examiners and management, each worker within a test centre will be able to spend their time doing what they’re best at, rather than having to juggle a number of responsibilities.

It is also hoped that, by consulting with actual test centres themselves, details of how those centres see the system working best can be taken on board by the DVSA. With the switch to electronic vehicles (EVs) sure to build in speed, the more efficiently MOT testing centres are run, the better. 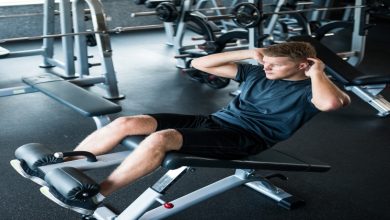 Which gym equipment should I use to lose belly fat? 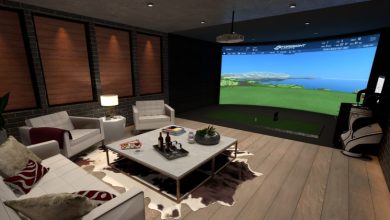 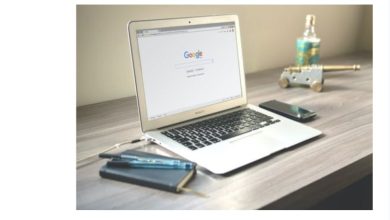